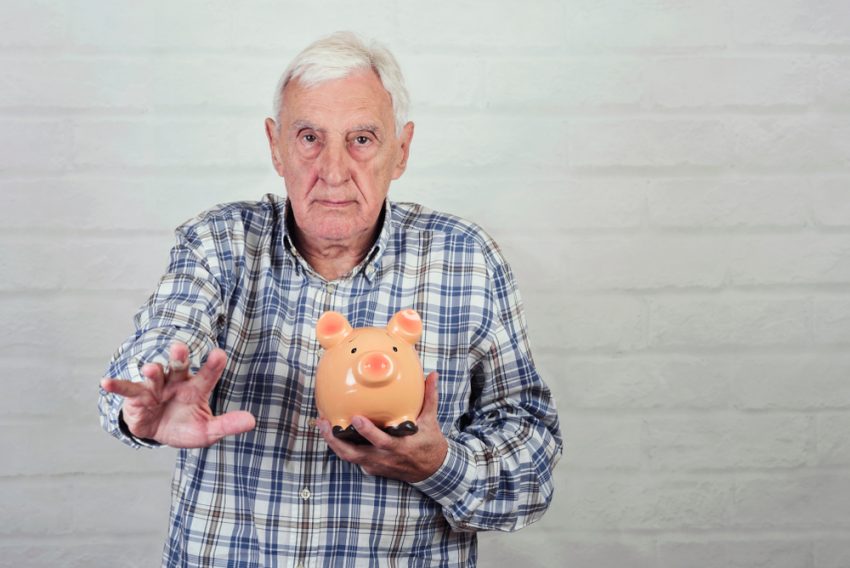 In 1996, the National Elder Abuse Incidence Study was carried out in order to explore the extent of elder financial abuse in the American society. The study found that almost half a million individuals who were above 60 were exposed to abuse and neglect. Financial exploitation of the elderly takes various forms including misappropriation, fraud, concealment, misuse of funds, and outright theft.

Having discussed that, the question becomes how you can evaluate if an older person is facing financial exploitation, and how you can determine the next course of action. One of the most effective ways of doing this is monitoring any activity which seems suspicious, transfer of a large amount of money for instance. Other things to check on the older person include power of attorney, confusion by the elderly person, and altered wills.

Whereas there are many responses to this problem, the most viable and sustainable solution is to seek the intervention of a lawyer. The lawyer is going to advocate for the human rights of the affected person for the purpose of seeking justice. It is advisable that you contact a lawyer who is experienced, and a lawyer who can manage the problem in confidentiality.

Stones & Sallus LLP offer an outstanding service in handling cases where financial abuse of the elderly is suspected or confirmed. The law firm boasts a competent team of legal professionals who realize optimal results in the recovery process. In addition to that, the law firm has accumulated vast experience in this field, after successfully solving many of such cases, and attaining the appropriate compensation thereof.

Learning how to manage your budget